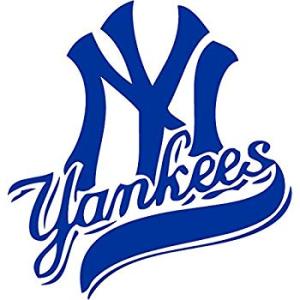 Michael Scott Bronkey passed away on August 21, 2019, in Palm Springs, California, with family by his side.  He was born on February 21, 1967, in Laurel, Maryland, but always considered himself a California native.

Mike's early childhood years were spent in Long Beach, California and around the time he was a teenager his family moved to Harmony, California - population 18.  He'd tell you the adjustment from the big city to a small town took some getting use to, but he quickly grew to appreciate the beautiful-beloved-town and all its surrounding areas.

He was passionate about his work in radio and had great taste in music.  He loved to play his guitar and was a great photographer.  Michael liked traveling and was always ready for the next adventure.

Mike enjoyed baseball, go Yankees! and was an avid fan of the show Jeopardy.  Mike loved to surf and was very protective of the ocean and all its habitants.

After high school, Michael moved back to the big city and graduated from California State Long Beach and worked as a teacher at the local schools.

Mike is survived by his wife, mother, sister, uncles, cousins and four babies.

The family wishes to thank Desert Regional Medical Center and One Legacy for honoring Mike's wish to give life and pray that the receiving families can return to a life of hope, health and happiness.

Thankfully, arrangements are with Argos Funeral Services who were able to get Mike to his final resting place - Rest in Peace Mike!