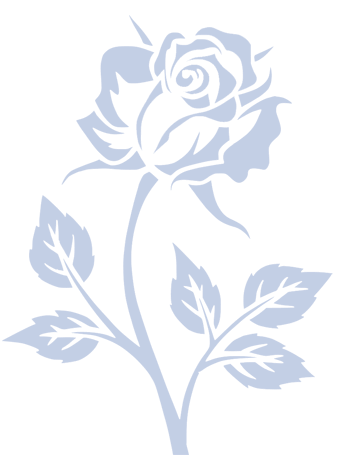 On November 29, 2017, in Torrance, California, James departed this life and went Home. Those that preceded him in death are his parents James Sr. and Bertha Hicks, his wife, Elinor Hicks.

James E. Hicks served our Country and was Honorably Discharged from the United States Air Force. 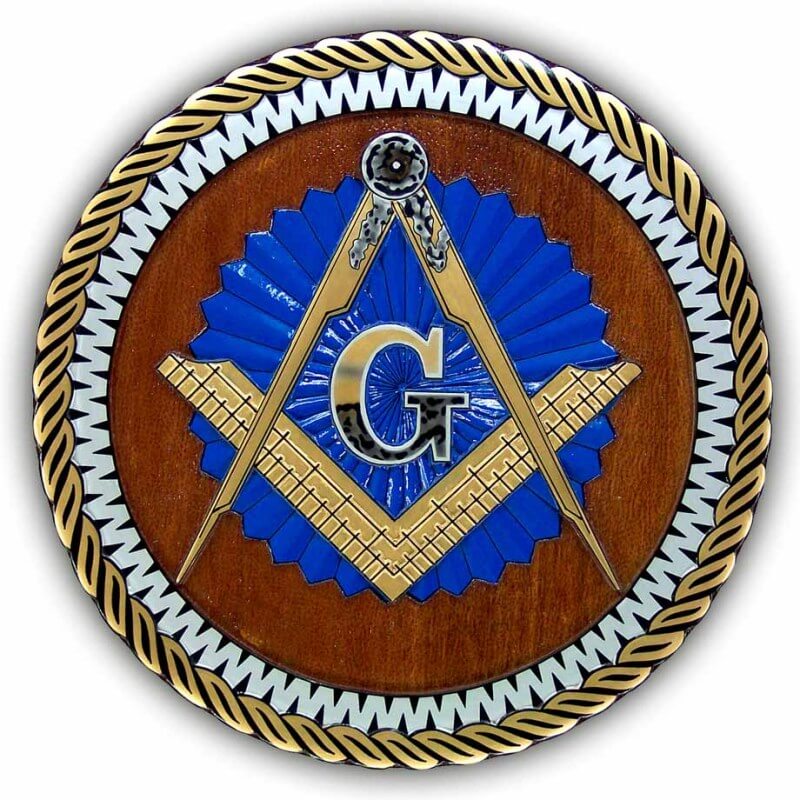